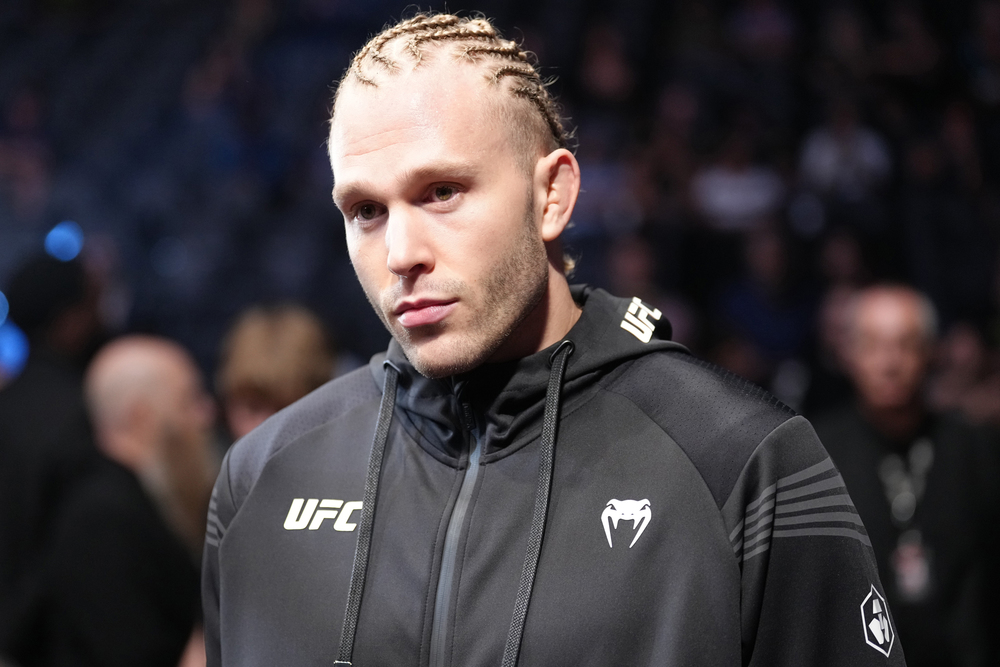 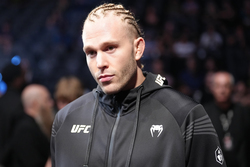 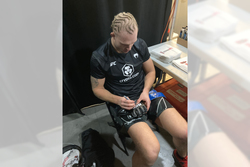 Get your hands on a genuine piece of UFC history! These event worn fight gloves were worn by Anton Turkalj during the UFC 279: Diaz vs Ferguson event and now could belong to you.  The event took place on September 10, 2022 and was held at T-Mobile Arena in Paradise, Las Vegas, Nevada, United States.

The event featured a Preliminary Card bout between Jailton Almeida and Anton Turkalj in the catchweight division. The fight lasted one round, during which Almeida was deemed the victor via submission.

These fight gloves were worn by Turkalj during his fight inside the Octagon. The gloves have also been autographed by the athlete himself making them a collectible you don't want to miss.