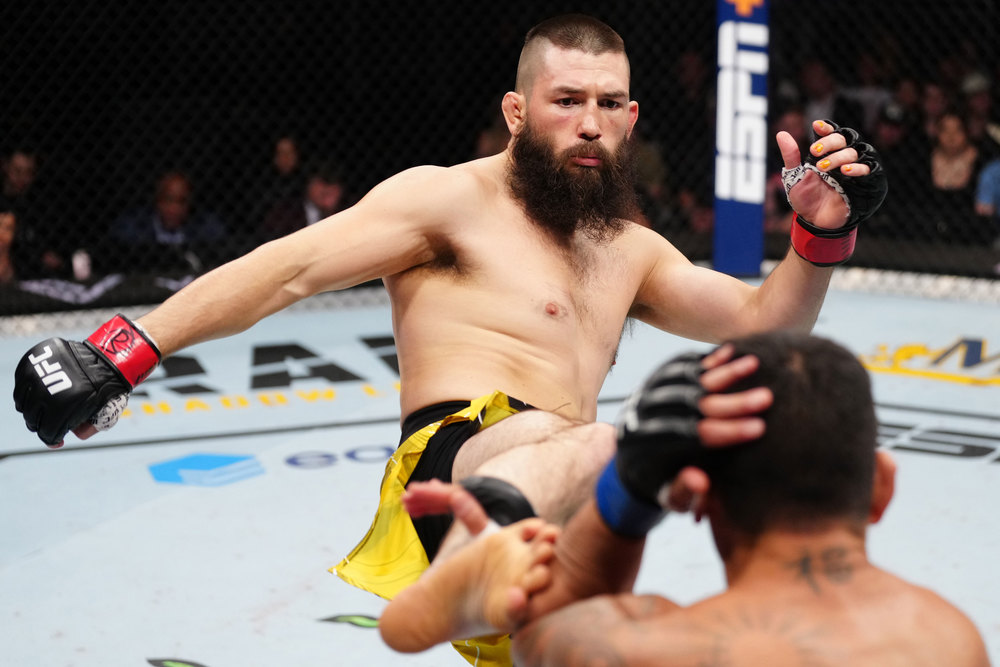 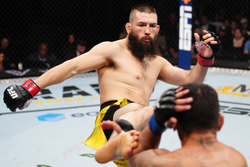 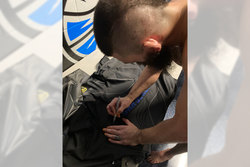 Become the proud owner of this signed event worn hoodie worn by Bryan Barberena as he took the Octagon for his Main Card bout at the UFC Fight Night: Thomspon vs Holland event.

This event worn hoodie was worn by the UFC star as he took to the famous Octagon for his bout, competing in the Welterweight division against Rafael Dos Anjos. The UFC Fight Night: Thompson vs Holland event was held on December 3, 2022 at the Amway Centre, Orlando, United States.

Dos Anjos won the bout via submission in the second round  The hoodie also dons an autograph from the athlete himself, making it the perfect addition to your UFC Collection.   This product is exclusive to UFC Collectibles.