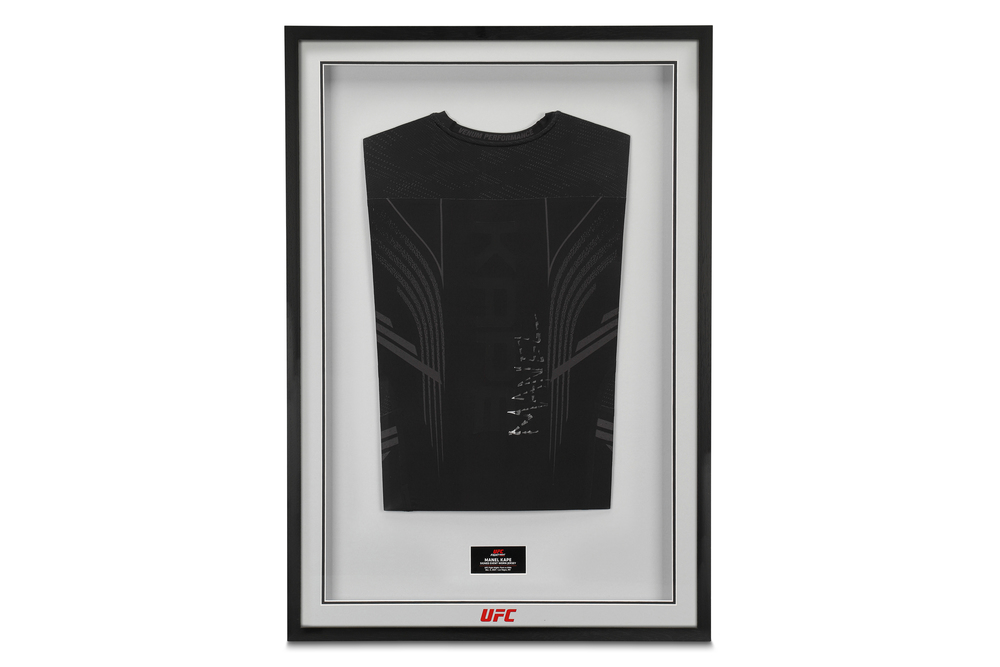 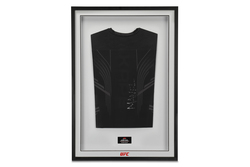 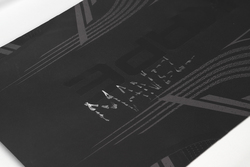 Get your hands on a real piece of UFC history, with this genuine event worn walkout jersey used by Manel Kape at the UFC Fight Night: Font vs Aldo event.

The event was held on December 4, 2021 UFC Apex facility in Enterprise, Las Vegas, Nevada, United States. It featured a Preliminary Card bout between Manel Kape and Zhalgas Zhumagulov in the flyweight division. It resulted in a victory for Kape via KO/TKO during the first round.

This jersey was worn by Kape as he walked out to the famous Octagon ahead of her winning bout. Now, autographed by the athlete himself and delivered professionally framed, this official UFC memorabilia is not to be missed.

This item is exclusive to UFC Collectibles.

No bids yet on this item.